9 Men's Morris
Back to Game Library

9 Men's Morris is a strategy board game for two players dating at least to the Roman Empire. Nine Men's Morris is a solved game, that is, a game whose optimal strategy has been calculated. It has been shown that with perfect play from both players, the game results in a draw. 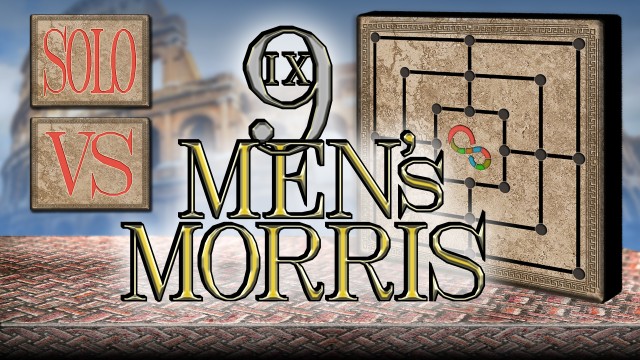 The board consists of a grid with twenty-four intersections or points.

Each player has nine pieces, or "men". Players try to form 'mills'—three of their own men lined horizontally or vertically—allowing a player to remove an opponent's man from the game.

A player wins by reducing the opponent to two pieces (where they could no longer form mills and thus be unable to win), or by leaving them without a legal move.

Features:
● One or Two player modes.
● Designed and Optimized for the Infinity Game Table. 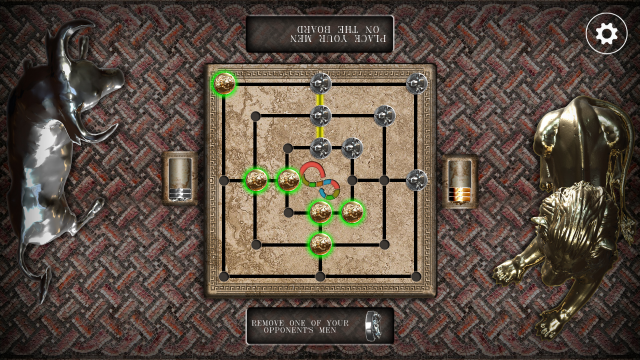