Basic Solitaire
Back to Game Library

The solitaire card games are a puzzle game which trains your brain with classic solitaire experience. It is an offline game which you can play solitaire on anytime and anywhere.

The object of the solitaire games is to create four piles of solitaire cards - one per suit. 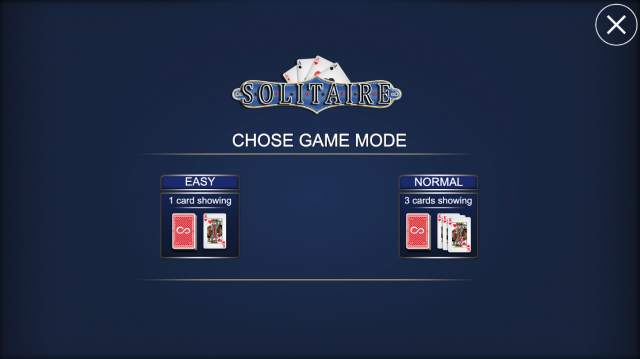 Are some solitaire games unsolvable? Yes, some games of solitaire you can't win no matter what. If you use the classic solitaire rules, one mathematical proof finds that about 79% of games are at least potentially solvable.

Tips of solitaire card games:
● Not all solitaire games share the same difficulty level. If you are stuck with a game, try a new one. Remember that to win solitaire, a certain amount of luck is involved.
● Always start solitaire with the deck if you don't have any aces in your hand. 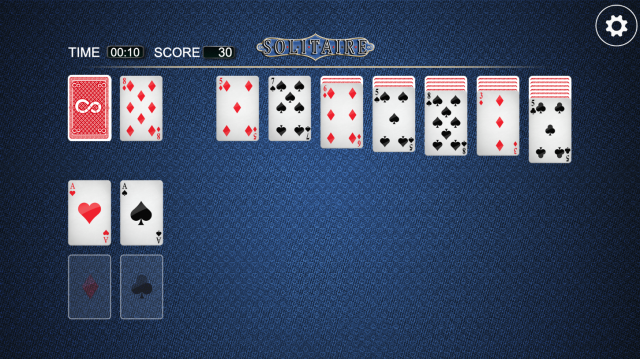 Love board games? You probably have a whole stack of ’em filling up a bookshelf or cabinet. If you’re running out of valuable storage space, then the Infinity Game Table is the solution.