Dots and Boxes
Back to Game Library

The goal of Dots and Boxes game is to make the square. For every game round, a player has to connect 2 dots, vertical or horizontal. Just draw a line between two adjacent dots. Players gains a point if they close a square. People also called this game as Paddock or square game. This is 2 player game. Player with a greater number of squares will be the winner. Dots & boxes game is available in following modes:
1. Single player. (Play with AI).
2. Two players.

Classic Dots and Boxes ( square game ) is an old school pens pencil and paper game for two players where player has to connect dots to dots and create squares, sometimes people called as dot connect games. This is one of the popular games of childhood, other name of dots game are Square¬it, Paddocks, Pigs in a Pen, pen the pig, Dot Boxing, dot to dot, smart dots free, paddock and boxes, the dot game, dash game or line game. 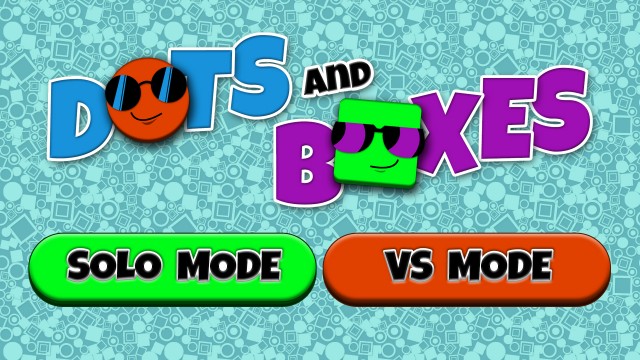 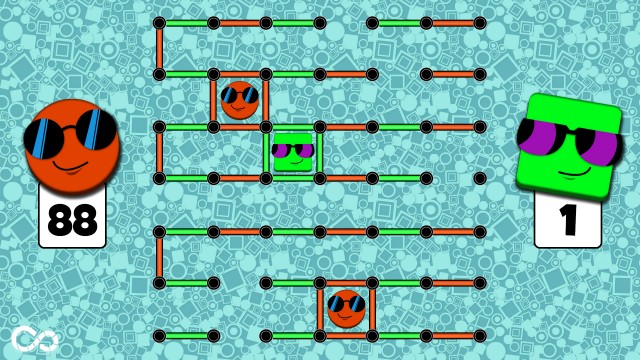 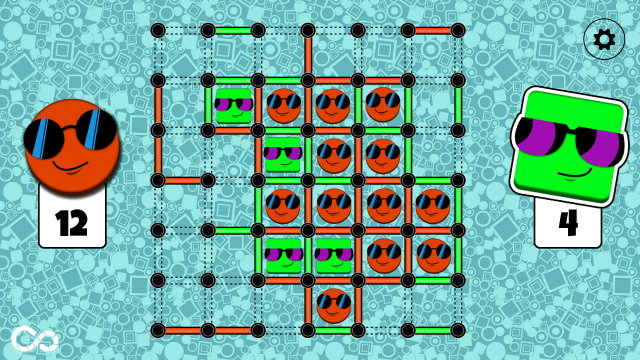